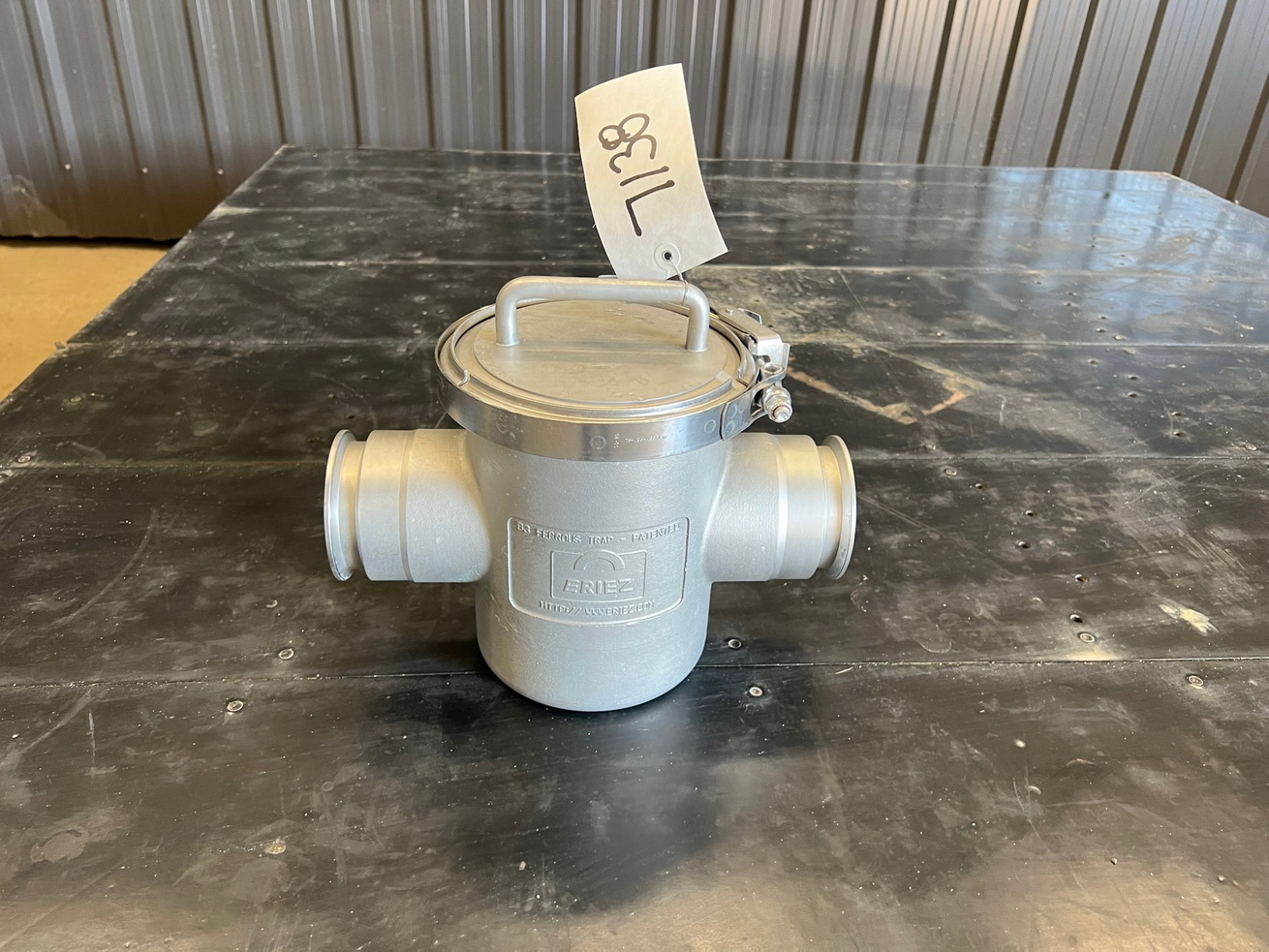 Lots of used industrial equipment is used in the food industry. In the production and processing circuit, some are more important than others, especially when they are used for all products. This is the case of magnetic traps. Come and discover the different characteristics of these equipment, as well as their uses in the production lines.

Characteristics of the magnetic traps

In the food industry, risks must be limited as much as possible. For this, some equipment is more used to make the different production circuits safe for the consumers at the end of the production chain. Magnetic traps are equipment that are used for this purpose. They are generally made of stainless steel.

Magnetic hatches are primarily composed of large magnets located in the device. Apart from the magnets, most of the flaps consist of several sliding openings with knives. Fixed in a production circuit by different entry paths, the flaps usually have only one exit path, to eliminate all loopholes.

There are several types of magnetic traps. Used Eriez brand magnet traps, for example, have one or more output paths. If you want to use it in a circuit with abundant flow, it is better to opt for an Eriez magnetic trap with two paths. This equipment can be used for foodstuffs at different stages of the production circuit.

For the food industry, raw materials are collected in various ways. While some are directly harvested by hand, others are harvested with machines. In addition, some are transported long distances in vehicles, or stored for long periods of time. According to the food safety guide, all these movements can contaminate the product.

As the name suggests, the trap operates with the magnetic force of its magnets. Thus, before entering the transformation process, the raw material is stripped of its metallic impurities. Nails or other metal fragments are removed. For example, you can use the Bunting brand magnetic trap during the sorting of barley seeds used in the creation of beer.

These various metal impurities, if not removed upon entry of the raw materials, can be crushed and become more difficult to remove, especially in very dense mixtures.

In a sieving process, for example, magnetic traps can be used in addition to sieves to reduce impurities in the mixtures that will be further processed.

If the product you want to purify is at a high temperature, you also have a permanent industrial magnetic liquid trap for liquids up to 250°F. You can then easily filter your mixtures while being sure of the quality of the final product. Magnetic traps are useful at the beginning of the production process as well as in the middle of the line.

Magnetic traps are used to remove metallic impurities potentially present in the production circuit. With this used industrial equipment, you are guaranteed a quality product. Contact us quickly to order yours.